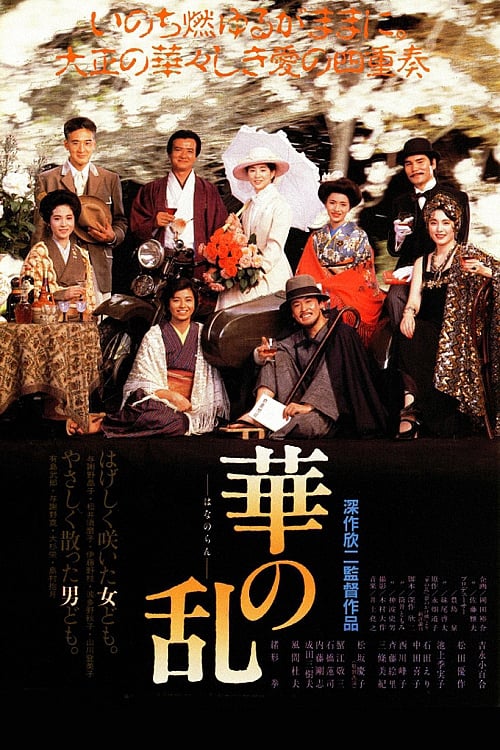 Currently available to stream, watch for free, rent, and buy in the United States. You can makes it easy to find out where you can legally watch your favorite movies & TV shows online.